What All Parents Wish Their Teens Knew About Driving 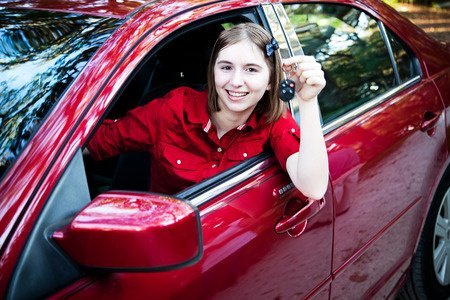 Well, other than “I passed my driving test!”

Facts are facts. Most American teens learn to drive before they graduate from high school. And, slowly but surely, they use what they’ve learned on the streets and highways around their homes.

That’s great news for freedom-starved teens. For terrified parents, not so much.

Fortunately, terrified parents can fight back, or at least mitigate the risks of teen driving. Which are extensive: According to the Centers for Disease Control, which tracks teen road deaths, more than 2,000 teens died in car crashes in 2013. Some 242,000 suffered injuries grave enough to warrant emergency room admission.

Teens get into trouble on the road for all sorts of reasons. One of the most prevalent, and arguably the most urgent priority for driving safety advocates, is distracted driving. That includes habits like texting, grooming, eating, or simply daydreaming behind the wheel. According to car blogger Alex Perdikis, distracted driving is undoubtedly dangerous 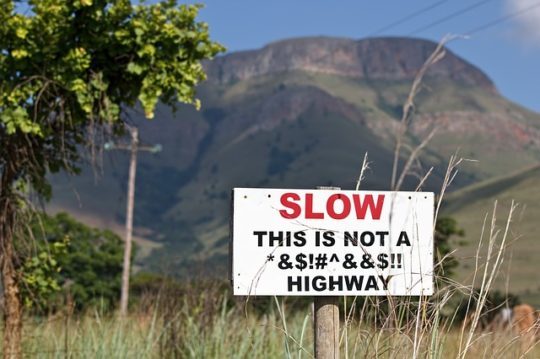 Distracted driving prevention starts with parents. So does teen driving safety in general. Here’s a look at six safe driving practices to teach your teen — and how, just maybe, to get them to pay attention.

Nothing is more important than your teen driver’s life — not texts, not snaps, not calls, not navigation, not anything else they could possibly do with a smartphone while they’re operating a motor vehicle. The cardinal rule of teen driving is simple, straightforward, and brutal: put down the phone, or else.

Appendix A to the cardinal rule of teen driving is just as clear: pull over to call or text. If something is so important that it can’t wait until they arrive at their destination, your teen should feel no qualms about pulling to the side of the road and taking care of business before proceeding. It’s important that you set this example yourself whenever your teen is in the car with you.

All systems go? Check first. Get your teens in the habit of performing basic safety checks on their vehicles every week, even if you do the same. You don’t want your teen to get pulled over for the ol’ busted taillight — nor do you want their headlights to fail on a dark country road, with potentially disastrous consequences.

Teens fortunate enough to have reliable access to vehicles of their own naturally want to strut their stuff. That very often means giving their less well-endowed peers rides. It’s the nice thing to do, and it makes them look good anyway.

But it’s also dangerous. According to the AAA Foundation for Traffic Safety, teen drivers’ crash risk escalates sharply for every additional passenger they carry. Even though it’s less efficient, driving solo is always safer.

It’s all about defensive driving. If your teen doesn’t have a healthy fear of his or her fellow drivers, you’re not effectively communicating the risks of sharing the road in the age of distracted driving. “Watch out” is the watchword here.

This sounds like a no-brainer. Maybe it is. But, as every parent knows, teens don’t always use their brains.

Teens need to obey the speed limit for an obvious and not-so-obvious reason. The obvious: Crashers are likelier — and deadlier — at higher speeds. The not-so-obvious: Teen drivers are more likely to get pulled over anyway, and excessive speed carries hefty fines that, no doubt, you’ll require your teen to pay themselves.

Sadly, the not-so-obvious argument might be more persuasive than the obvious one. But, hey, whatever keeps them safe.